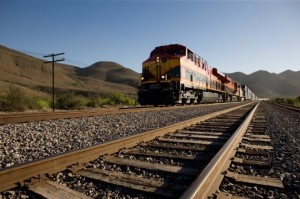 After performing Oil Analysis on locomotives in the rail Industry for many years now, Techenomics International has seen the many benefits and large amount of dollars companies can save, by implementing a preventative maintenance schedule.

The example outlined in this case study, highlights work Techenomics carried out for an existing client and how their oil analysis programme and work by their infield personnel identified the need for maintenance intervention, preventing engine failure from occurring.

A locomotive was identified as showing a drop in Viscosity to 116 and was reported at 2% fuel dilution after an analysis done on oil sample taken from the locomotive’s engine by the Techenomics team.

Based on the oil analysis results provided by Techenomics, the client was advised to carry out best Practice to identify the fuel leak.  The locomotive was not due for inspection for another 6 weeks so they needed to get an urgent oil sample to see if it was continuing to deteriorate.

Client’s Infield Supervisor dispatched Infield tradesmen to inspect the locomotive after it finished dumping.  They found Fuel jumpers on #9 and #16 power assemblies leaking. Both changed and fault rectified. 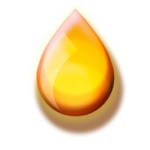 Ongoing oil analysis provides a mechanism for predictive maintenance which will provide early warning of potential problems and prevent costly engine failure. This incident also emphasises the importance of a timely response to requests for post oil analysis inspections for fuel or metal wear changes within an engine or compressor.

For information on oil analysis on Locomotives please contact us, email: info@techenomics.com  or visit www.techenomics.net