Anywhere, anytime and any instance for Liquid Tungsten

Anywhere, anytime and any instance for Liquid Tungsten

Trials prove capabilities for bearings plant, refrigerator manufacturer and golf course
Anywhere and anytime in any instance where lubricant is used, Liquid Tungsten is demonstrating its unique ability to create a protective coating on metal surfaces, thereby reducing friction and lowering operating temperatures.

Ongoing laboratory testing and in-field trials by Liquid Tungsten developer and manufacturer Nanotech Industrial Solutions (NIS) and distributor Techenomics International continually show that the nanotechnology more than lives up to the hype.

Not only is Liquid Tungsten proving its capabilities in mining and industrial applications around the world, it is also demonstrating it can optimise operations in any situation where lubricant is used, including for a bearing producer in Europe, the Indian plant of a large refrigerator manufacturer and on a golf course in Indonesia.

After an extensive field trial, one of Europe’s largest bearing manufacturers switched to using Liquid Tungsten Formulated Grease, EMX-7320, with optimising the lubrication of plant machinery resulting in a significant reduction in grease consumption. 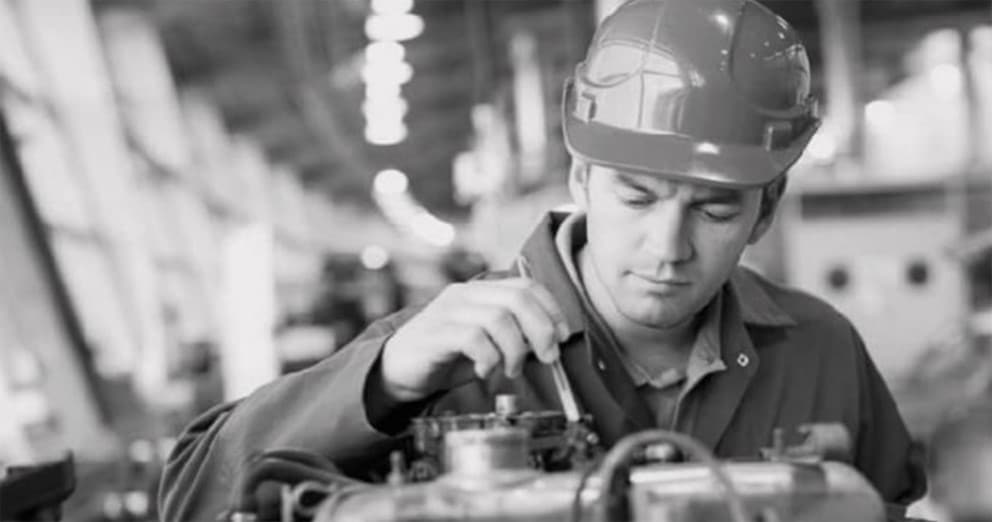 Bearings service time increased by almost 100% providing estimated savings of up to US$320,000 per annum per production line.

A leading global manufacturer of home appliances and chemicals with annual turnover in excess of  US$3 billion was looking for an effective way to reduce the energy consumption of the hermetic one-sixth HP compressors of refrigerators and as a result, improve the BTU of the appliances.

The company decided to enhance the Naphthenic base oil used at the Indian refrigerator plant by using Liquid Tungsten formulated additive.

This resulted in a more than 6% improvement in energy efficiency and a significant reduction in discharge line temperature which meant savings of up to US$6.50 in the production of each refrigerator.

A golf course on the popular tourist island of Batam in Indonesia was seeking to reduce the high level of engine wear on vehicles used to service the course and accompanying facilities.

Although the trial resulted in a reduction in iron wear on all three, the results on two, the Tractdk Jhondere and Yanmar 7700, were inconclusive as insufficient sampling was carried out before the trial of additive was started.

Over a three-month period the Shibaura Jhondere returned a 41% reduction in iron wear, confirming the benefit of using Liquid Tungsten as the build-up of iron in lubricants dramatically reduces the effectiveness and can result in costly maintenance or even equipment failure. 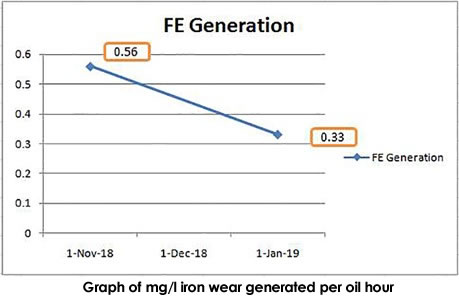 The Tratdk demonstrated 30% wear reduction (see below) but the effectiveness of the trial needs to be confirmed by running for a minimum of three oil changes. 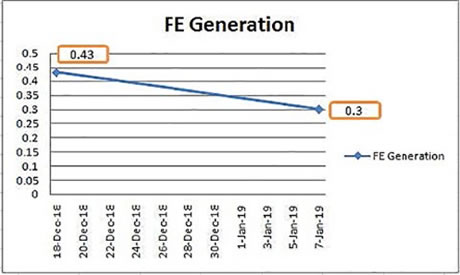 On the Yanmar 7700, iron wear was reduced 3% but this was within the sample error category.

“Liquid Tungsten continues to show its effectiveness in improving the function of lubricants in a wide range of mechanical applications.

“The nanotechnology reduces friction and lowers operating temperatures. In turn, these qualities reduce mechanical wear, increase the life of lubricants, lower fuel consumption, limit maintenance and cut emissions in the operating components of engines and other mechanical equipment.”