In-field trials optimise operations in agricultural and oil & gas situations, resulting in savings
The temperature extremes thrown up in places like Canada, Mongolia and Russia mean equipment and operators must be hardy and finely tuned, especially in outdoor situations like those presented by agriculture and mining.

Adding Liquid Tungsten to lubricants not only enhances the effectiveness of operating equipment in more temperate climates, it also works in weather extremes.

For example, consider the trial carried out on a 1995 Case IH 7240 Magnum tractor in an agricultural situation in Canada’s Saskatchewan province. The 25-year-old tractor was operating year-round in the hard conditions and was burning a gallon of oil every 30 hours.
The operator was keen to reduce oil consumption, minimise downtime, protect the tractor from degradation and failure, improve performance and lower expenses. 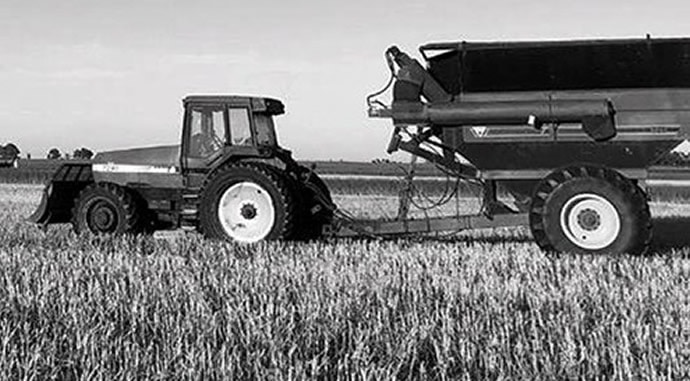 After adding Liquid Tungsten to the industrial oil used in the tractor, the results achieved were amazing with a gallon of engine oil lasting up to 200 hours representing a 650% improvement in oil consumption.
And what’s more … the engine works quieter and smoother, there is improved torque, the engine is protected during cold starts and harmful emissions have been reduced.

Liquid Tungsten has also produced the goods in an oil & gas field trial in Manitoba, Canada.
Operators were looking for ways to lower the cost of ownership and optimise the performance of HG 228 pumpjack gearboxes.
These pumpjacks operate year-round in harsh conditions of up to +30 degrees C in summer and -50 C in winter. 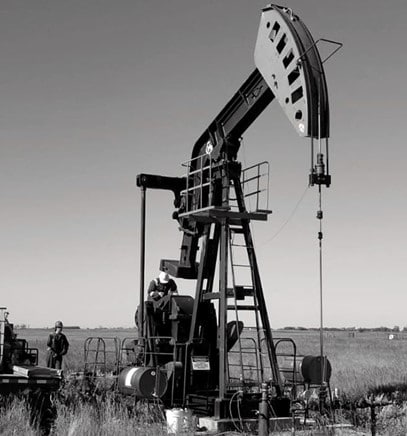 After adding Liquid Tungsten to the industrial oil, the oilfield operator benefited from an increase in oil life and a reduction in downtime. As well, on average there was a 2.7% reduction in electricity consumption, an 8.8% reduction in vibration and an average 2.5 degrees, or around 8%, reduction in operating temperature.

Over a one-year period this provided an estimated saving of $1,750 per pumpjack. 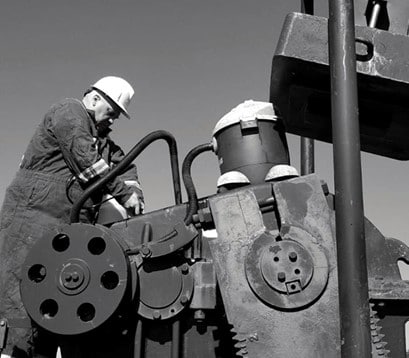 Techenomics CEO Chris Adsett says results such as these are not to be sneezed at and can be achieved wherever and whenever Liquid Tungsten is added to lubricants, whether in agriculture, mining, oil & gas, transport, marine and other industrial applications.

“In fact, we are happy to provide evidence of the success of the NIS nanotechnology in our ongoing laboratory tests and in-field trials around the world … the proof of the pudding is in the eating.”