The fully integrated plant is in New South Wales and the crushing facility uses three Radicon David Brown gear cases – one of 375 kW and two of 250 kW.

In a bid to overcome the issues associated with high operating temperatures, the plant operators changed the lubricating oil from mineral based to POA synthetic based and also incorporated a looped cooling system.

These changes lowered operating temperatures of the gear cases to around 75 degrees Centigrade from 90 degrees, however the operators were seeking further improvements.

As a result, Techenomics was approached to advise on current operating lubricants and alternative products to achieve longer component and lubricant life.

After an inspection of the operations and thorough analysis by Techenomics’ technicians, a recommendation was made to add 2.5% by volume of NanoLub IC-3100 AW/AF/EP gear additive to the operating lubricant. 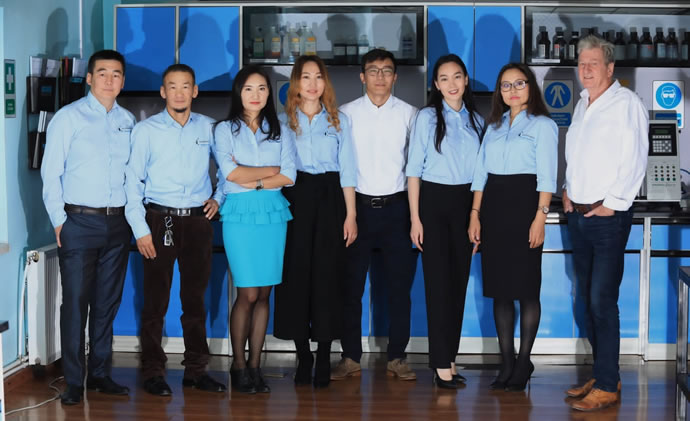 Techenomics CEO Chris Adsett says the result was a further reduction in gear case temperatures of around 10 degrees to 64 degrees as well as energy savings of 3.5%. 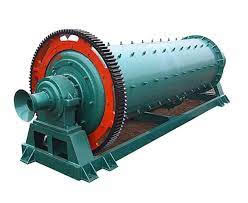 Almost instantly, the Amp draw of the crushing plant was reduced from 570amp to 550amp and the plant’s maintenance manager advised that overnight the plant increased throughput from 14.8 tonnes to 15.5 tonnes per hour due to spare amperage.

Over two shifts after adding the Liquid Tungsten, the plant achieved 180 tonnes and 178 tonnes against a normal shift average of 170 tonnes - increases of 5.5% and 4.5% respectively.

A further benefit of adding the Liquid Tungsten was extending the gear box oil change out from six months to 24 months.

When analysing the financial implications Chris Adsett says the results are also impressive. The annual oil saving is estimated to be around 500 litres and oil life extension is 300%. At a cost of approximately $6.70 per litre, this represents an annual saving of around $10,500, not to mention the resulting productivity improvements.

The Liquid Tungsten nanotechnology is distributed by Techenomics throughout its network and exclusively to the mining industry.

These qualities have been shown in a range of operating conditions at a global level and in a variety of applications, including mining, transport, power stations, industrial, manufacturing and other operations where lubricants play key roles in maintaining productivity.