Film has been accepted into Oscar qualifying film festivals
As part of its social and corporate development policy, Techenomics Mongolia is a proud supporter of the Arts Council of Mongolia (ACM) and its efforts to provide arts and cultural opportunities.

This commitment has seen Techenomics support a short film, Stairs, put together by Australia’s Bus Stop Films and the ACM and that has been accepted into two prestigious short film festivals that serve as Oscar qualifying events. 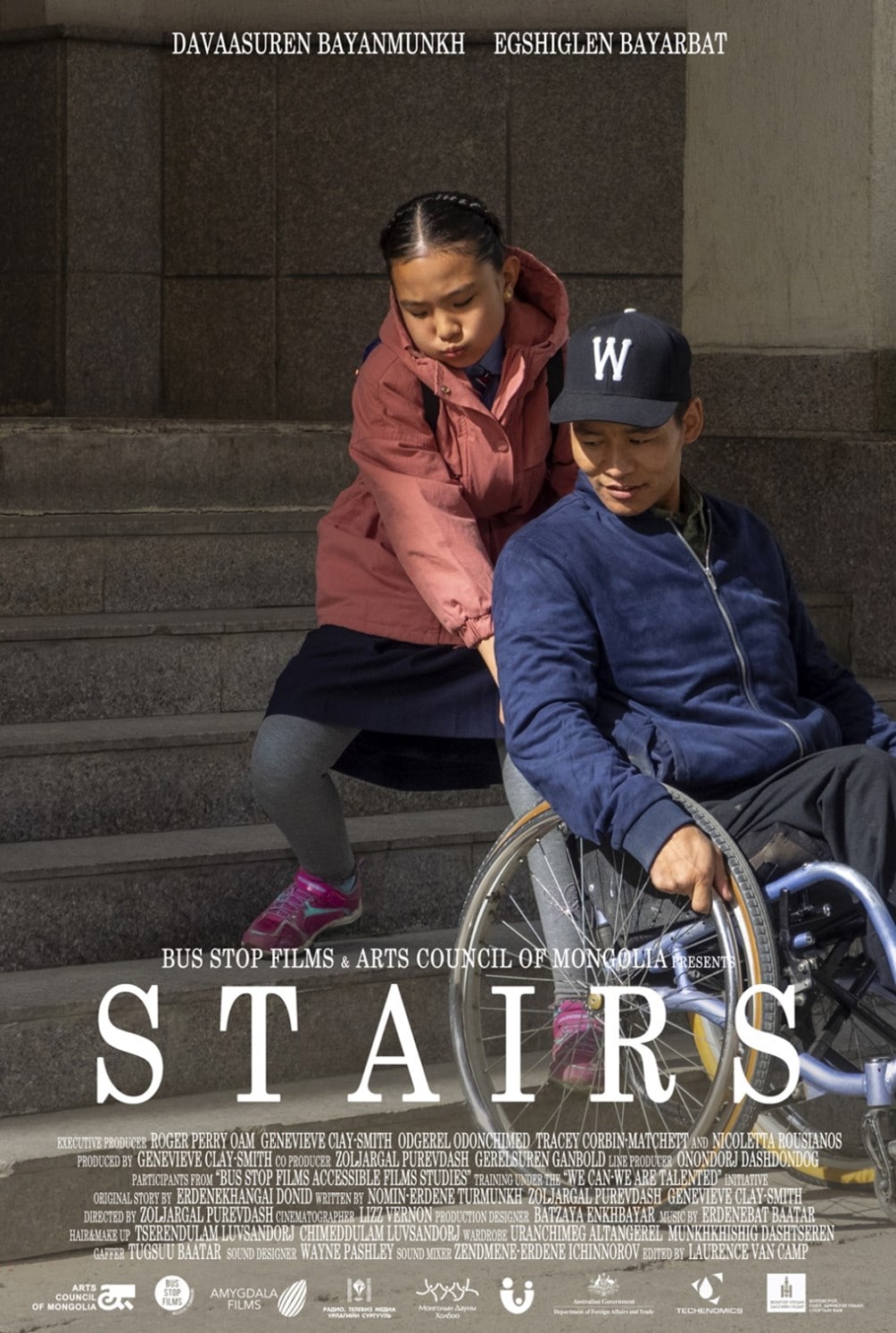 Stairs tells the story of a young man whose dream to make a living in Ulaanbaatar is put to the test when he must navigate the social and physical obstacles in his path.

It was selected for Cinequest in the US, which was held online between March 20 and 30, 2021, as well as for Short Shorts Film Festival & Asia in Japan, the largest annual short film festival held in Asia.

Stairs was also presented at the XII Ulaanbaatar International Film Festival-UBIFF and at the Asia Pacific Screen Awards in 2020. 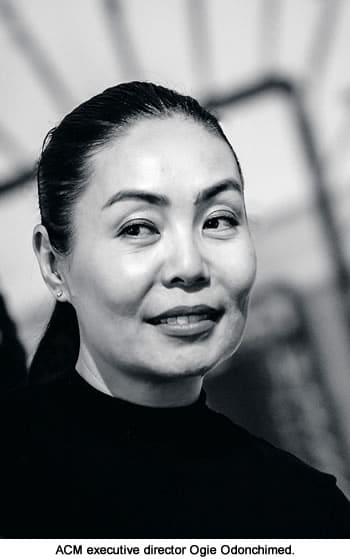 Of the film, ACM executive director Ogie Odonchimed said: “It doesn’t matter who you are and what you do, you must listen to your soul to understand who you are. ‘Stairs’ helped many young people realise who they are and what it means to be someone important to achieve a common goal.”

Ogie said that she was in the right place with the right people when she heard about Bus Stop Films Australia.

Since 2018 Bus Stop Films, through Roger Perry, has worked in partnership with ACM to deliver its program in Ulaanbaatar and in 2019, with the support of an Australian Cultural Diplomacy grant through the Department of Foreign Affairs and Trade, produced the inclusively made short film ‘Stairs’. This was also part of ACM’s ‘We can. We are Talented’ arts education project, designed to raise awareness of inclusion.

She said one of the first supporters in Mongolia was Techenomics with its CEO Chris Adsett, being a sustained supporter of Mongolian arts and culture.

“We at the ACM are always thankful to Chris other members of Techenomics, including Sugraa, for their generous support towards raising awareness of importance of inclusive education in Mongolia,” Ogie said.

“I hope we will continue to make visible changes together for many more years,” she added.

“We are delighted to support the work of ACM in its untiring work to encourage the country’s talented artists to continue producing work as unique to Mongolia as Mongolia's cultural heritage is to the world.”

The Arts Council of Mongolia exists to ensure that the art and culture of Mongolia is sustainably developed, promoted and preserved, and achieves this by carrying out activities in program areas: Arts, Community Arts Education, and Cultural Heritage and Development.

ACM believes that art and culture play a crucial role in the social and economic development of Mongolia. Its program areas and projects reflect this as the organisation seeks to facilitate social change through art as well as encourage economic growth via the sector.

The ACM also wants to help share Mongolia’s rich and unique artistic culture and heritage with the world and recognises that it can only achieve its aims through the support of businesses such as Techenomics along with the creative assistance and encouragement offered by organisations such as Bus Stop Films.

ACM was formed in 2002 by business, civic and arts leaders with generous support and initial funding by the Mongolian Foundation for Open Society (Soros Foundation).