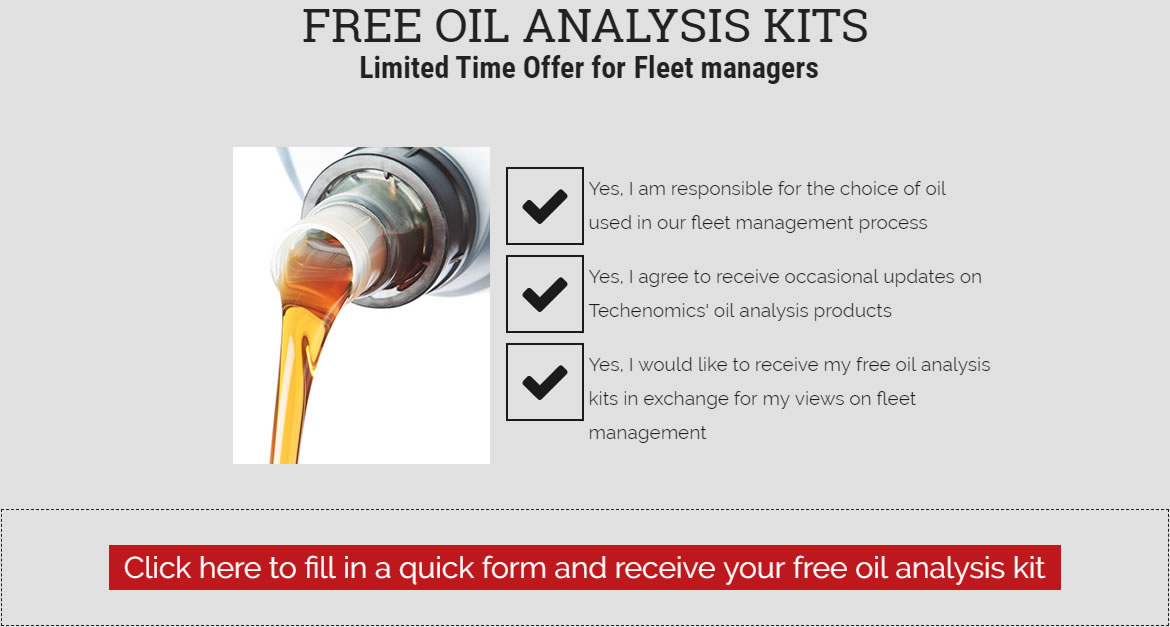 Sodium is a chemical element with the symbol Na. It is among the ten most common element found in the Earth's crust. Sodium is listed in the periodic table amongst the group alkali metals. Sodium can be found in many different minerals, most common is ordinary salt (sodium chloride), halite, amphilbole, cryolite, nitratine and zeolite. Sodium is always found in combinations with other elements.

Sodium is amongst the alkali metals group. They are all very simular in properties, they are shiny and react to temperatures and pressures. If a reaction occurs, they lose the ability to store/ hold electrons creating a positive charge. Sodium has excellent electrical conductivity and ability to be a heat transfer agent.

Sodium can be an additive in oil. Components such as Engines require to be lubricated in order to prolong their life. One of the most critical properties of an oil is its ability to suspend undesirable products from thermal and oxidative degradation. Detergents and Dispersants play a key role in keeping things in suspension. Detergents are metal salts of organic acids in the form of carbonate. Detergents contain reserve base that is designed to neutralize acids from forming salts. Common metals that can be used to make neutral or basic detergents are sodium, potassium, magnesium, calcium and barium. Calcium and magnesium are the most common additives found in oil due to its lower cost.

Sodium can come from Coolant. When coolant leaks into the engine, it drain down into the sump. At standard operating temperatures, the water boils off and leaves behind sodium trace elements. Coolant may also contain glycol and potassium, if this is the case then this will be a sure indication that there is coolant leaking into the engine. Other common courses of coolant leakage are boron, chromium, phosphorus and silicon. 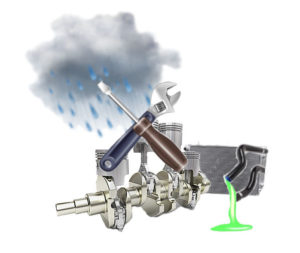 Other potential sources of Sodium. Potential sources of sodium may include and are not limited to, salt water, condensation, greases, silicon (dirt ingress) and road grime (road salt). All these contaminants have the ability to produce sodium readings in your oil sample. In fact the only way you will know if you have sodium in your oil is by having your oil sample analysed. It is not visible in oil by the naked eye. Sodium can be acidic against copper and other elements, it is by nature to be acidic and reacts when in contact with water and air. Sodium has the ability to descale or leach metals, when this happens you will see a rise in metals in your oil analysis report.

Cleanliness, Filters and seals. Cleanliness of your oil, containers, funnels, hoses, tanks, sampling apparatus, pumps, filters and seals can have a massive impact on keeping contaminants out of your oil such as sodium. Always ensure that filters and seals are in adequate condition when servicing your vehicle or equipment. Check your radiator and oil caps for sludge build-up or frothy milky substance that may indicate that there is water in the oil.

Have your oil tested now to ensure you don't have sodium in your oil!

If you need to know more or have any questions, please contact us.